As one of the industry’s original pioneers of deer farming in New Zealand, Haldon Station has from the beginning endeavoured to breed genetically superior high performing red deer, producing top quality venison and velvet.

With Haldon’s initial herd being developed in the days of live capture, the herd’s genetics have improved considerably with the establishment of an on farm breeding programme and the selection of only top performing animals being picked to enter the breeding program in order to create an elite breeding herd. 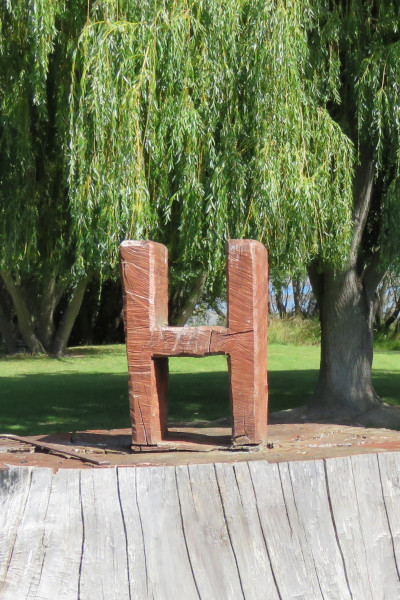